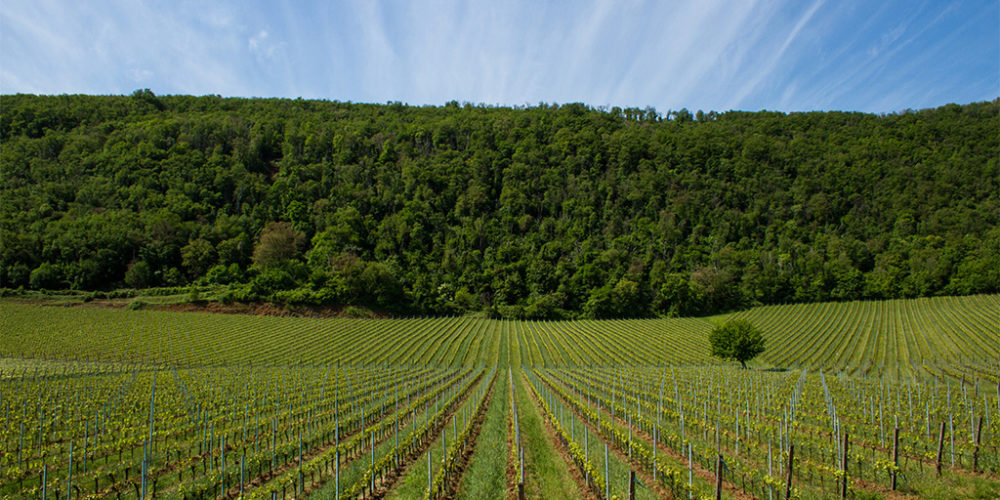 Everybody identifies the majority of the wines with the name of the variety they are produced with: “Could I have a glass of Chardonnay please? I’ll have the Cabernet Sauvignon”: commonplace chat from two friends in a wine bar.
At most, they add the name of the producer to the variety. But all too often, we do not know what to expect if we do not know the region where that particular producer owns his vineyards.
In most cases, the interest of the consumer stops here, since only those who are passionate go further, trying to know more and understand where a wine comes from.
What could help are the appellations and/or the names of the places where wine has been produced for a long time.
Where a specific region is producing wine since time immemorial, and the interest in this was preserved along the centuries, the name attributed was linked to regions, not to variety: Soave, Chianti,, Valpolicella, Barolo, etc.
Furthermore, when that specific area has been producing wine since ancient times (e.g. Roman times), that wine became Classico: Soave Classico, Chianti Classico etc.
With these wines, the variety is not mentioned, as it is the territory that determines the characteristics of the wine.
Unfortunately, this key point is lost on the majority of the consumers.
Curiosity arises when the label doesn’t show the variety: what’s the grape for the Soave Classico? This wine, produced since the Roman times, mainly maintained the original variety: the Garganega grape.
Other Classico wines though have changed their compositional varieties over centuries. Why? Probably because the original varieties were not giving the best results in that territory, thus others were introduced.
This fact shows that the producers cared more about the expression of territory on the wine, rather than the grape variety.
This concept is extremely important but still not clear today.
The concept of territory/typicality/uniqueness of a wine is by far the most meritable and important concept: the one that differentiates the wine from all the other beverages. The distinctive flavour derives from the land where some specific varieties adapted, modifying their original compositional characteristics.
So, in such cases, the varieties are the “bricks” with which we build. The territory (and to a degree, human input) is the architect that designs the “wine-palace”. The more this becomes sumptuous, complex and unique, the more we can be certain of the role played by a region’s unique territory.
The typical notes of the variety disappear, giving way to a distinctive, elegant and unique richness: M.me De Pompadour, wrote in one of her aphorisms: “I like Romanée-Conti since it doesn’t taste of Pinot Noir”.
If there is no territory, the wine has a “varietal” flavour, which we have to consider as its “basic” flavour. The wine thus expresses the primary notes that come from the compositional variety. But it doesn’t go further than that and can be banal, ordinary or just predictable.
M.me de Pompadour even abhorred the varietal character of the Burgundy Pinot Noir…