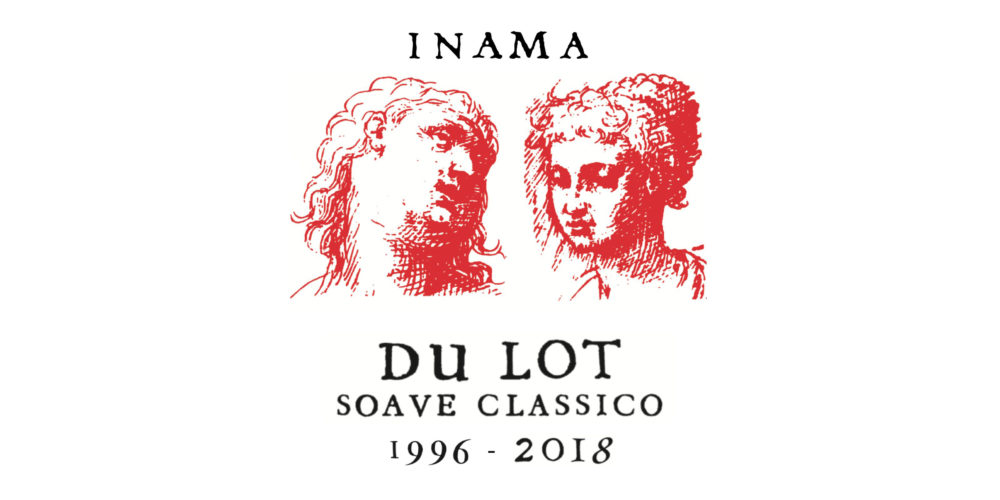 Long life to our Du Lot. After a distinguished career of 22 years, the story of this iconic wine, with its maverick style for Soave Classico, is coming to an end. The 2018 vintage will in fact be the last to be produced. It will be the end of an era, but will also foreshadow some new developments.

During the 1990s, Stefano Inama asserted his vision of Soave Classico in a refined, nonconformist manner, and right from the start it was clear that experimentation would be his driving force. The reputation of Soave at that time was at an all-time low, but Stefano dreamt of restoring dignity to this region, seeking purity and concentration of aromas in his wines.

Du Lot was a revolutionary wine, which redrew the boundaries of Soave Classico by toying with the style that was typical in that period: it was the golden age of big, barrique-aged wines, and the challenge for Stefano was to show the world that a Soave could reach the heights of the great wines of Burgundy or California.

The experimental vineyard on “Rupestris Du Lot” rootstock, which had the characteristic of limiting the vigor of the vines and reducing the quantity of grapes they produced, was the testbed for demonstrating to everyone that Soave, too, could attain great intensity and structure.

This plot of vines on Mount Foscarino was able to produce extremely concentrated grapes, with great complexity. Exuberant, rich, and full-bodied, “Vigneto Du Lot” was a modern Soave, which charmed drinkers with its combination of power and elegance.

Over the years, “Vigneto Du Lot” has maintained its fame, whilst continuing to evolve: the use of wood has been gradually reduced in order to leave greater room for the fruit to express itself. Finally, the vineyard was grubbed up at the end of the 2017 vintage.

In 2018 Du Lot was produced from grapes grown in an adjacent vineyard with a similar exposition, and this gave us cause to ponder on what the future of this wine would be.

The 2018 Du Lot will represent the end of an important chapter in our history and in the history of this region, in which experimentation has allowed us to continually reinvent ourselves.

We have always chosen to pursue our perception of wine and our vision of our region rather than following the market, and once again we feel convinced about our decision to bring to an end a project that still has a great many supporters, but which we no longer find entirely congenial. The 2018 Du Lot will be the last vintage we produce. If you taste it attentively, it will be clear to those who know us that it is a different wine compared to those of the past: it is a wine that looks forward towards the future. Anyway, we have come to the conclusion that the time has come to abandon that name which no longer represents our project and, instead, embrace another one, which is the result of our progress in precision viticulture and in vinification that respects the natural purity of the fruit.

From the 2019 vintage onwards, Du Lot will step aside, leaving room for a new wine, a Soave Classico that will offer a completely different interpretation and which will be presented on 2nd June 2021.